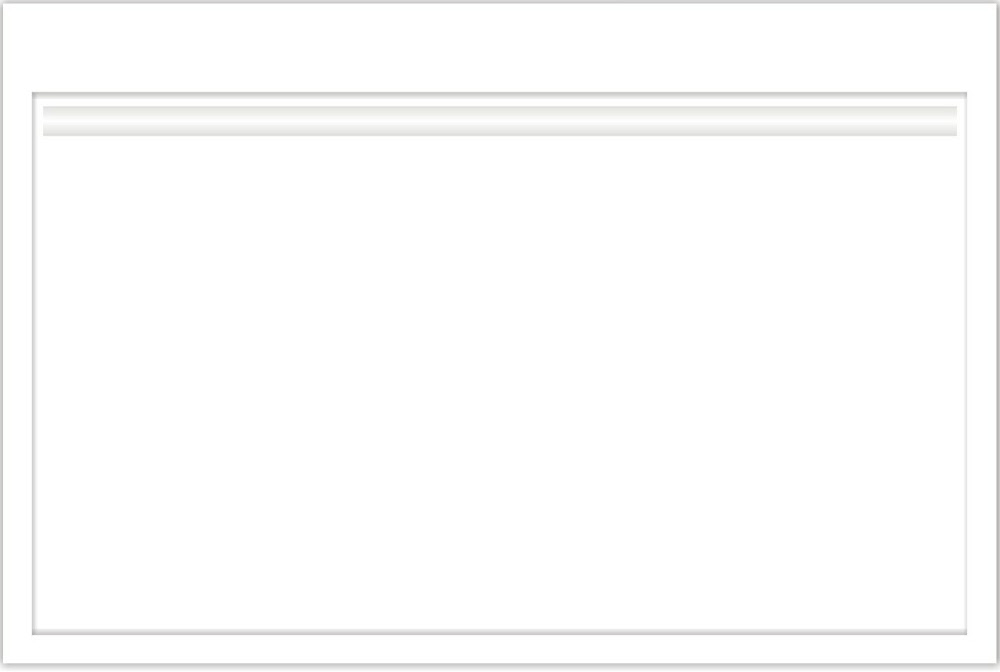 we’ve got so much business, I don’t even know what to do with it.”

“ The display surpassed our expectations. We have received many

positive comments, and the sign has attracted new tenants as well.”

“ Our display made a splash from day one. This was particularly evident when we included our very first video ad for an upcoming performance on the display. Our client was so surprised by the volume of sales that week, she called me to see what was going on. When I informed her that the ad was up, she was delighted.”

“ People in our store will read the display and say ‘I didn’t know you had that service,’ and they ask for it to be done to their car. The display is very powerful in that way.” 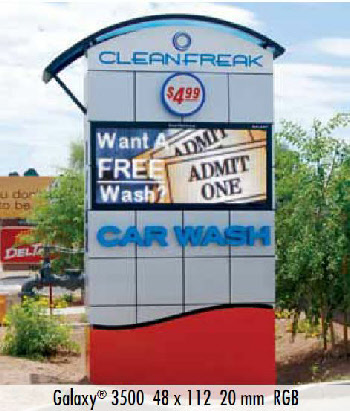